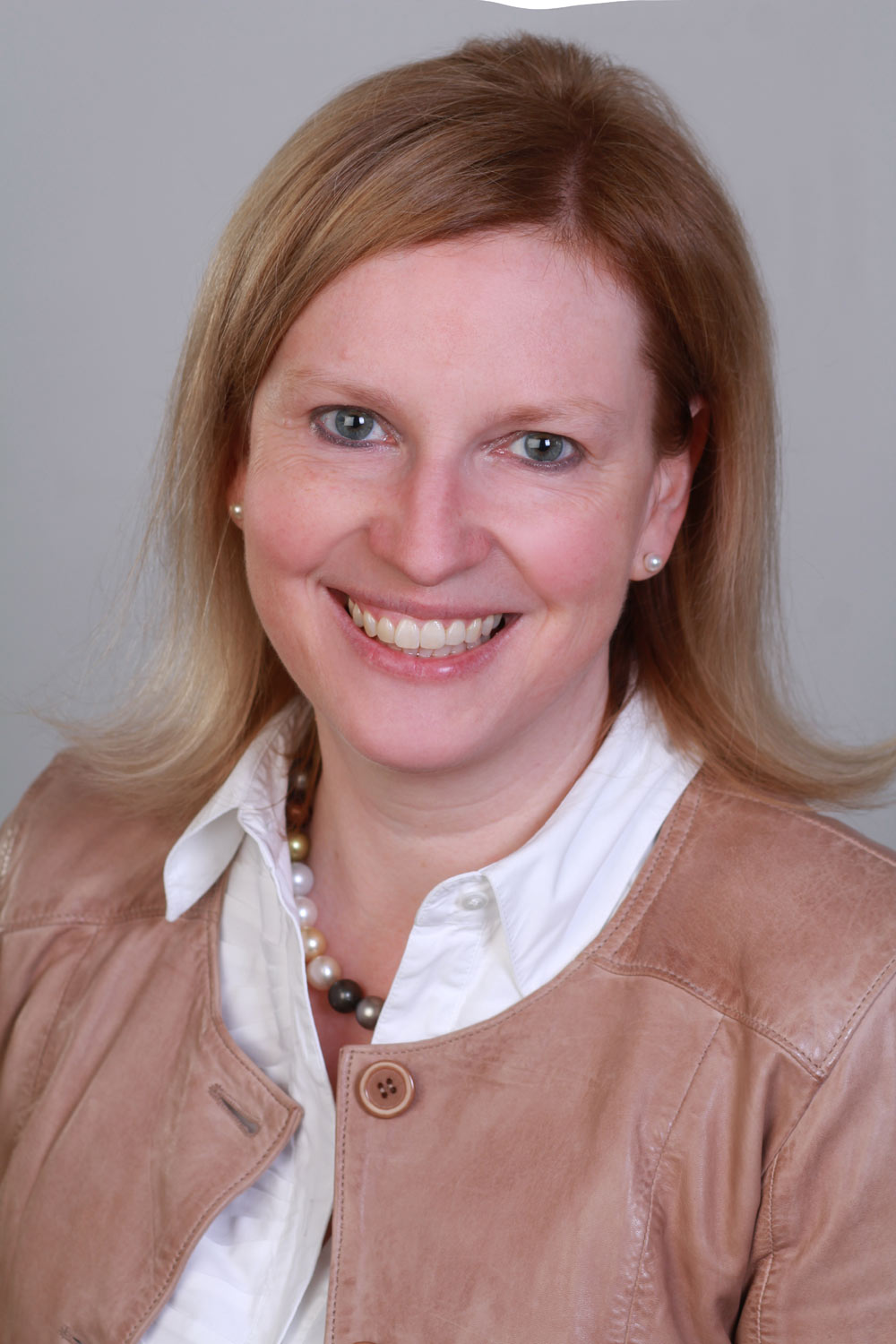 Each year, Clarivate™ recognizes the world’s most influential researchers ─ the chosen few who have been cited most often by their peers over the past decade. As of 2022, less than 7,000, or about 0.1% of the world’s researchers in 21 research areas and across multiple disciplines, have received this exclusive honor.

Professor. Dr. Christine Klein is the Director of the Institute of Neurogenetics and Head of the Neurogenetics Section at the Department of Neurology, University Hospital Schleswig-Holstein, Lübeck Campus, speaker of DFG Research Unit FOR 2488, and a member of the Cluster of Excellence “Precision Medicine in Chronic Inflammation” (PMI). Prof. Klein researches rare hereditary disorders such as familial Parkinson’s syndromes or dystonia, a group of movement disorders that have their neurological origin in the brain’s motor centers. Prof. Klein’s focus is mainly on why many people who are carriers of a disease-causing genetic mutation do not become ill but remain healthy and how the genetic makeup of those with the disease can affect the success of therapy.

Prof. Klein is among this elite group recognized for her extraordinary impact on research. This is reflected in the writing of several highly cited papers that rank in the top 1% of citations for the respective field and year in the Web of Science™.